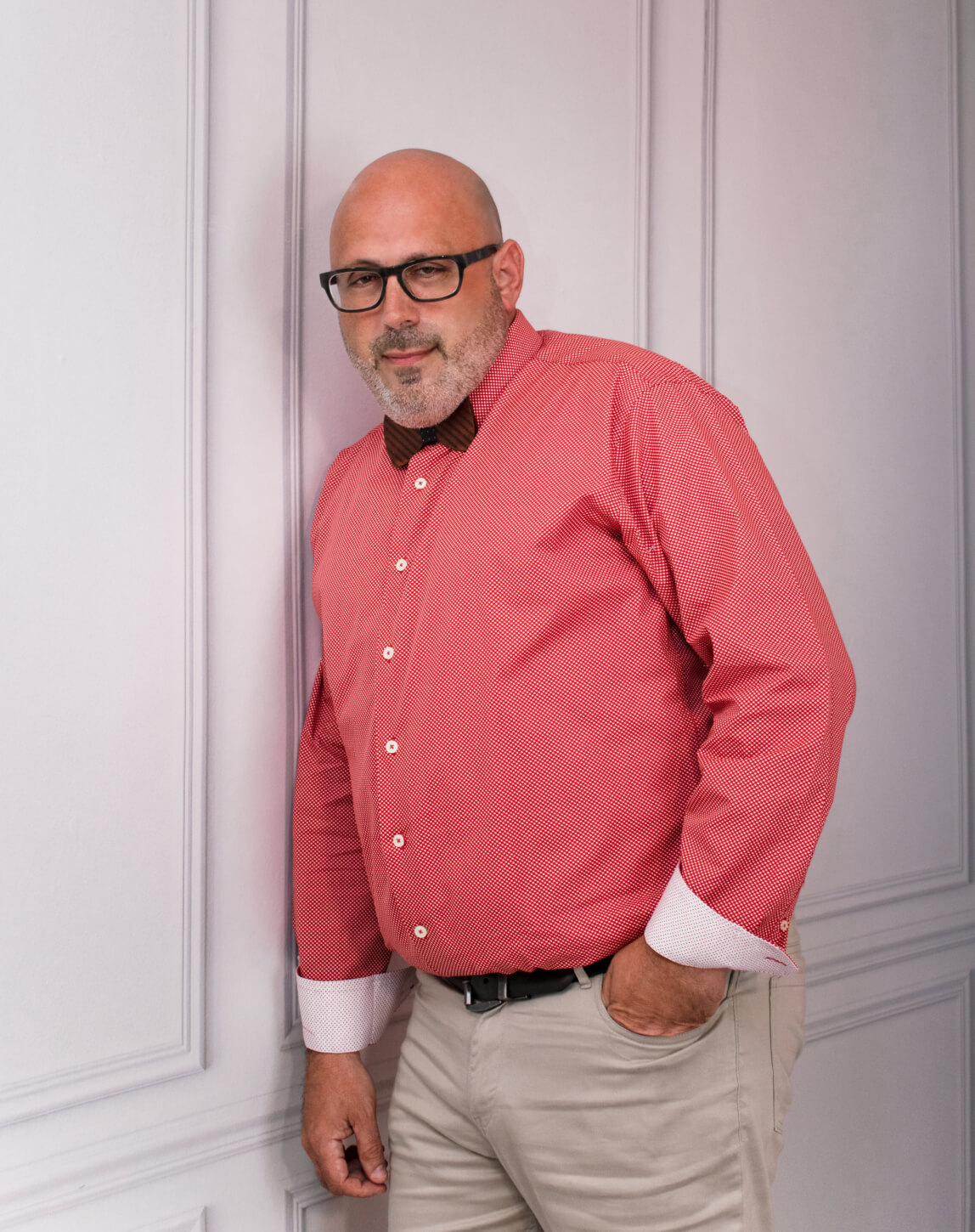 Most recently, Dr. Greenfield served as Vice President for Student Engagement and Campus Life/Chief Diversity Officer at Kentucky State University, where his transformational work led to national acclaim for the dramatic growth experienced in student involvement and retention. Under his leadership in a previous position in the chief diversity officer role at Alcorn State University, the university became the only HBCU and only school in Mississippi to receive the prestigious Higher Education Excellence in Diversity Award twice from Insight Into Diversity magazine and was named the “leader” among HBCUs for diversity in a Huffington Post feature article.
As a testament to his true commitment to student achievement, Dr. Greenfield has been included five times on the list of Who's Who Among America's Teachers, received honors as faculty of the year in previous positions at Saint Augustine’s University and Shaw University, and was recognized as faculty member of the year by the Student Government Association during his first year at Alcorn State. His course "Hip-Hop and American Society" has been spotlighted twice in Source magazine as representing the first college course in the nation exclusively devoted to exploring hip-hop culture. In addition to publishing a lengthy list of academic articles, Dr. Greenfield is the author of the widely praised motivational book The Answer is in Your Hands and co-editor of the academic book Exploring Issues of Diversity Within HBCUs. Before beginning his full-time career in academia, Dr. Greenfield spent seven years as an award-winning youth worker in inner-city Chicago.

He earned bachelor's and master's degrees in Sociology from Northwestern University as well as two doctoral degrees — a PhD from the University of Washington and an EdD from Cape Peninsula University of Technology in South Africa.

Dr. Greenfield’s work has led him to receive numerous awards and citations, and he completed a prestigious post as a Kellogg Fellow. Reflecting his passion for supporting social justice initiatives, Dr. Greenfield has served on the Board of Directors for multiple non-profit organizations. Dr. Greenfield is also a proud member of Kappa Alpha Psi Fraternity, Inc. 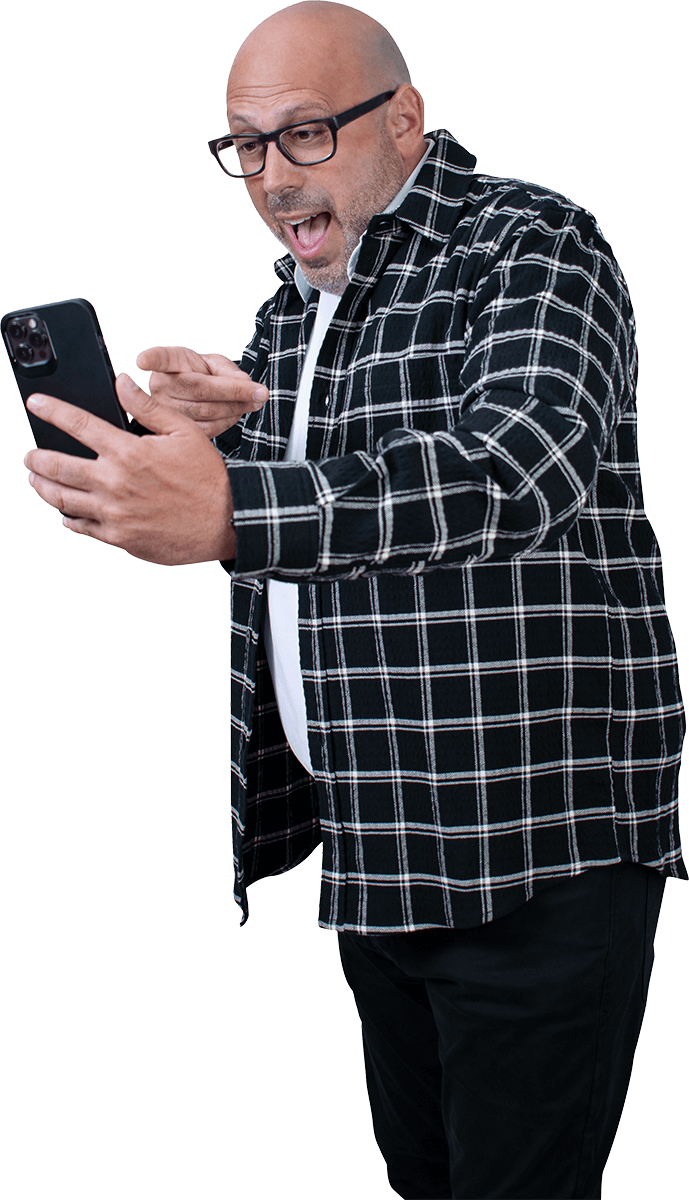